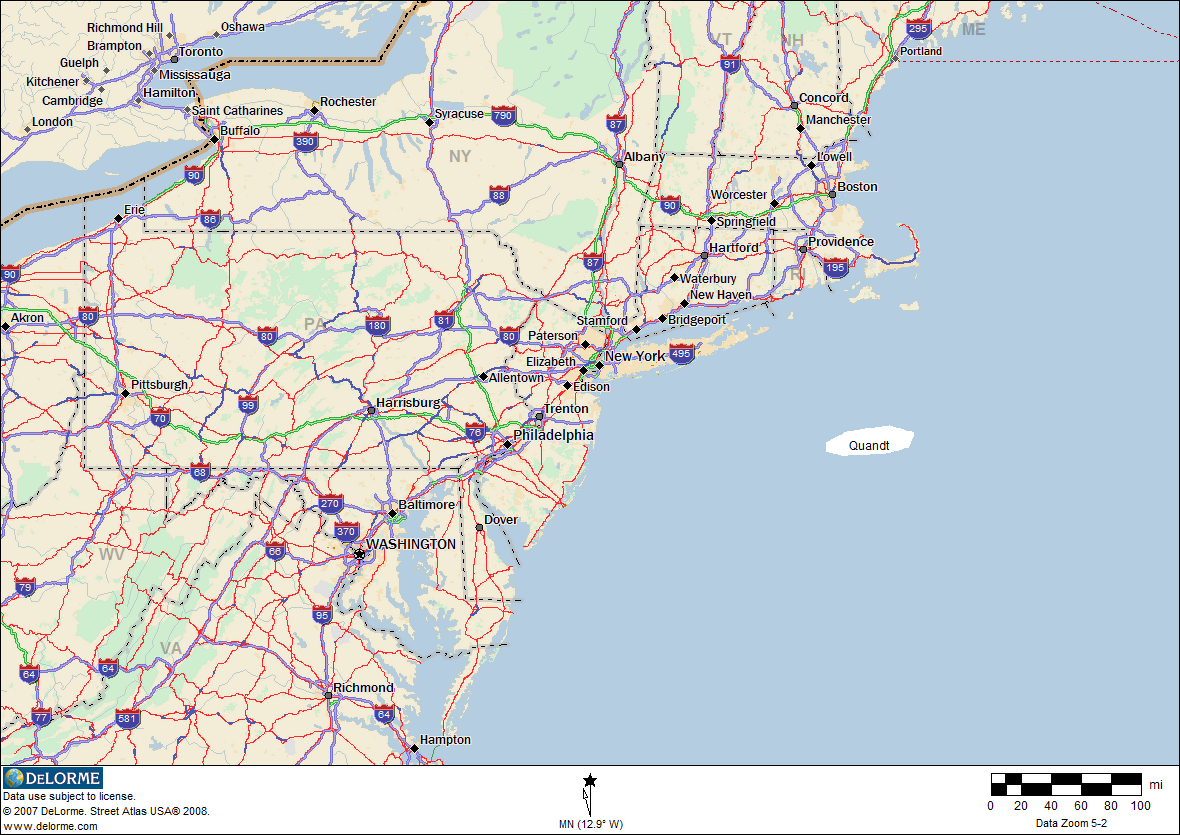 Quandt is a country new to the Simlympics. It's capital is New York City. Percy is the nation's largest city. It also has a territory in the Carrabean, the Quandt Nalton Islands which is near Jamacia and there is also a Canadian Nalton Islands. It will try to get in the August 2010 Simlympics. The capital is trying to host the Torch Relay on August 13, 2010.

Retrieved from "https://simlympics.fandom.com/wiki/Quandt_at_the_Simlympics?oldid=4675"
Community content is available under CC-BY-SA unless otherwise noted.